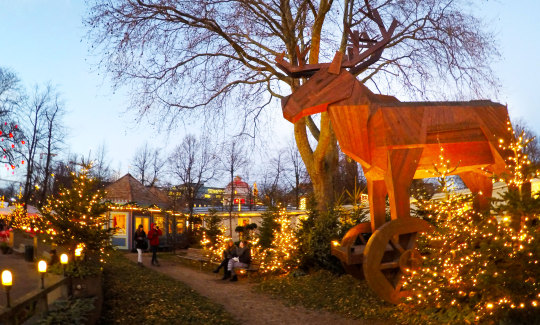 Danish is an impossibly hard-to-understand language. Everyone is walking around speaking gibberish. It reminds of old video games where the characters talk with a bunch of syllables instead of actual words. All these years later, I’m thinking maybe they were just speaking Danish in those games.

Here are a few other observations from visiting Copenhagen, Denmark.

I love it here. 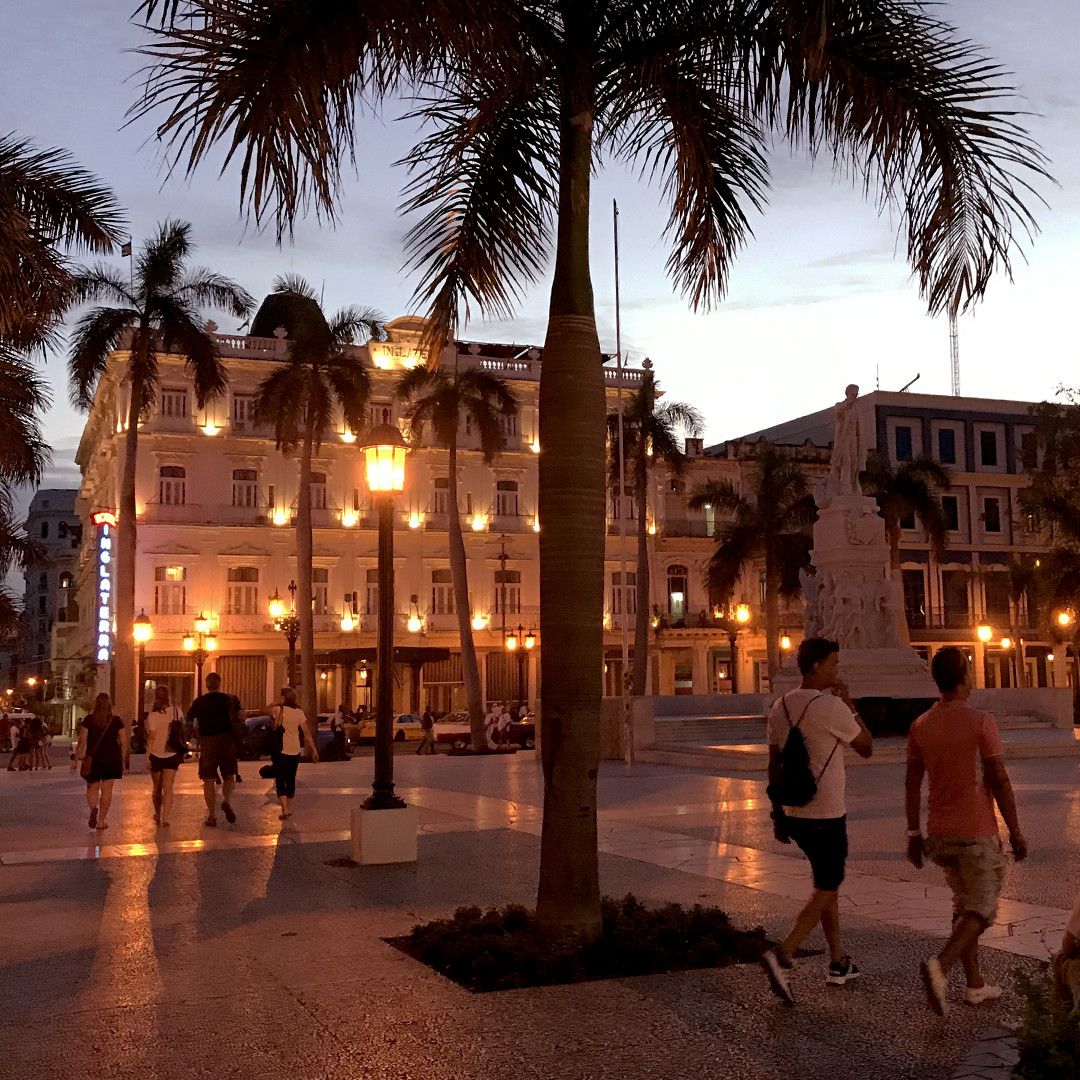