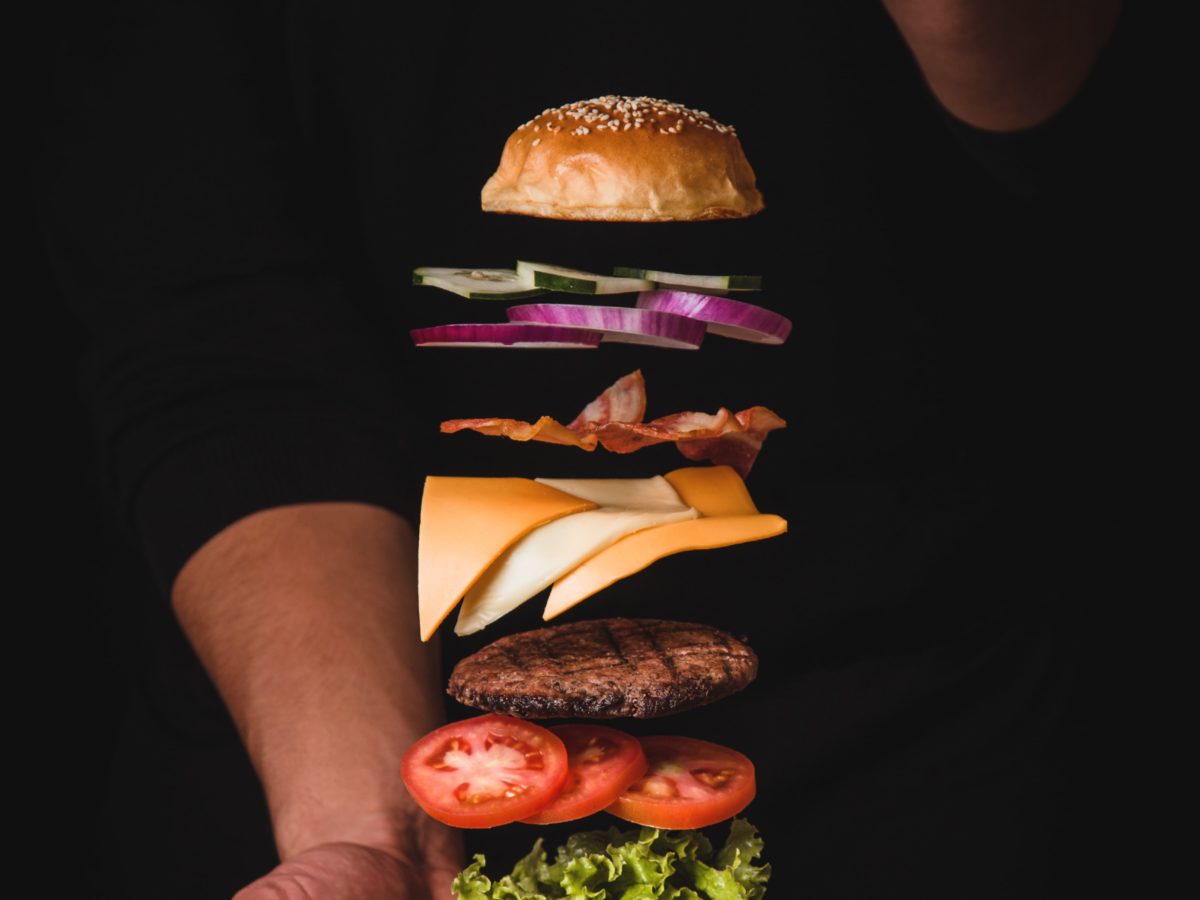 Short answer: no. Don’t eat fake meat. Fake is fake – even if it’s made with stuff from plants.

We should all approach this fake meat frenzy with a healthy dose of skepticism.

Even just looking at the nutrition facts panel, there isn’t a lot to get excited about when compared to an organic, grass-fed, ethically raised burger. These fake meats are still high in saturated fats and even higher in sodium.

You can read the summary of the study here: Rat Feeding Study Suggests the Impossible Burger May Not Be Safe to Eat

Whole Foods Are Better For You

I really don’t appreciate these fake meats disguising themselves as “plant-based.” The benefits of a plant-based diet come from eating whole foods.

When you extract compounds and nutrients from plants, they behave differently in the body than they would when consumed in the whole-food form. Some of these behaviors can cause more harm than benefit.

In the case of these fake meats, the use of isolate pea protein is particularly concerning. Protein isolated from peas is shown to increase IGF-1 – insulin-like growth factor – more than dairy.1 IGF-1 helps us grow as children and adolescents, but as adults, higher levels of IGF-1 circulating in the body are associated with higher risks of cancer.

Polylactic acid (PLA) is a polymer used to make “compostable” plastics. They use PLA to make plastic straws, cups and pouches. Some people claim it is a better plastic for the environment. This claim is debatable, but I’ll save that debate for another post.

PLA is plant based, but you still would not eat plastic because it’s plant based. These burgers remind me of PLA. Just because they’re derived from plant sources doesn’t mean you should eat them.

Bottom Line: “Plant based” is only better when you are eating plants the way they come off of the farm. 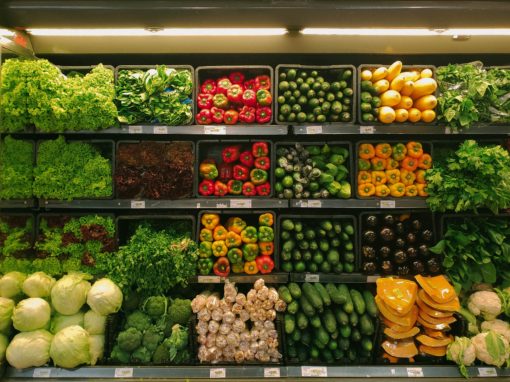 The Future of Grocery

After reading Grocery: The Buying and Selling of Food in America, my imagination got the best of me. Heinen’s is

END_OF_DOCUMENT_TOKEN_TO_BE_REPLACED