What's the deal with THC Delta-8? Is it the new CBD? 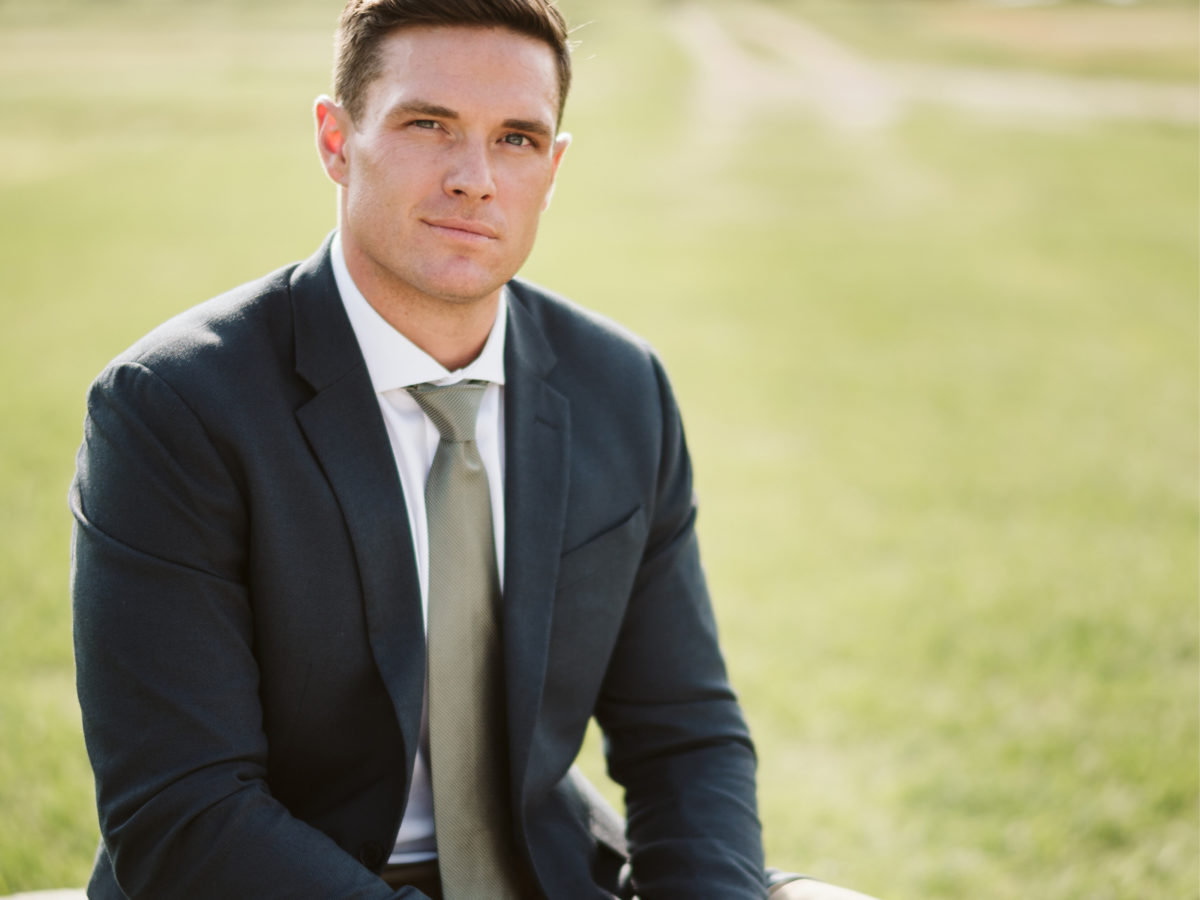 I work with a lot of talented doctors, nutritionists and wellness coaches. From time to time, they come to me with questions about supplements, botanicals and nutrition trends.

Here’s a recent question from a nutritionist working in a retail environment:

Hi Justin, I figured you would be a good person to ask about delta-8. It’s apparently the “new” CBD that everyone is looking for and I’ve had customers inquire if we sell it. My understanding is that it’s another identified terpene or bioflavonoid in the hemp/cannabis plant, is that correct? So in theory, the full spectrum products probably contain delta-8, just not in an isolated/disclosed quantity? (I’ve read that delta-8 is like a loophole for THC because it has similar effects but is not illegal so I’m assuming that’s why people are looking for it, although the “high” sounds similar to full spectrum hemp IMO)

This is a fantastic question. There is so much confusion – some of it intentionally coming from shady marketers – around cannabis. I’m always happy to help.

Here’s the deal about Delta-8 THC.

Delta-8 THC is a cannabinoid – which is a slightly different deal than a terpene. Terpenes are aromatic and flavor compounds found in all plants. Cannabinoids, as far as we know, occur only in cannabis and humans. Terpenes are simple hydrocarbons. Cannabinoids are terpenophenols. They’re part terpene and part phenol.

There are over 100 cannabinoids in cannabis. Most of them are precursors or metabolites of 10 main cannabinoid groups. CBD (cannabidiol) is one group. Delta-9 Tetrahydrocannabinol (THC Δ-9) is another. This form of THC is the cool kid on the block that modulates the CB-1 receptor in the hippocampus and creates the “high” effects. Delta-8 Tetrahydrocannabinol (THC Δ-8) is another one of the 10 primary groups.

A full-spectrum hemp product will contain all the cannabinoids. The THC Δ-9 will be less than .3% by volume in a hemp-derived extract, but it will be there. And so will THC Δ-8. So my friend is correct. A full-spectrum hemp CBD contains some amounts of Delta-8 THC.

Since cannabis is federally illegal (as of writing), there is an absurd lack of research on cannabinoids. Thankfully, scientists in Israel and Canada have studied cannabinoids since the early 90s, so we have some research but not enough.

Most of the research focuses on THC Δ-9. The government was at war with this ancient plant. If you wanted permission to study cannabis and needed funding, the federal government was only interested in proving THC Δ-9 dangerous. The best way to get approval for cannabis research was to set up a THC-focused study. The rest of the cannabinoids were laregly neglected.

Recently, as the federal government slowly retreated from the war on drugs, research expanded to other cannabinoids. CBD is present in a lot of THC’s activity, so it piqued a lot of early curiosity. Behind those two cannabinoids, CBN (cannabinol) and CBG (cannabigerol) are the next two most study cannabinoids. But they are way behind in terms of volume of studies.

The truth is: there is very, very little research on THC Δ-8. There are over 8,000 studies of CBD on PubMed. There are just over 280 Delta-8 THC studies – and none of the most cited studies are in humans.

What does this tell me? We don’t know much about THC Δ-8.

In studying how THC Δ-9 works, they did find that THC Δ-8 also modulates the CB-1 receptor – like THC Δ-9 does. It seems to be half as effective as Delta-9. There is some evidence that THC Δ-8’s influence is mostly on pain perception, but my assumption is the same as my friend’s here. The benefits people are reporting for THC Δ-8 are mostly the benefits of all the cannabinoids found in full-spectrum hemp.

Cannabis is an incredible plant. Humans have used the plant for more than 12,000 years because every aspect of the plant offers benefits to our health and society. I’m a firm believer in this plant’s utility. It’s been used in every corner of the world, in every culture, for dozens of purposes.

Cannabis is a lot of things, but it doesn’t cure everything.

The CBD market is collapsing. The projections were way off. The forecasts were based on CBD providing a lot of help for a lot of people. That’s just not the case.

Now, we have millions of dollars that were poured into harvesting hemp, processing it into CBD and then selling it to customers. Yet the customer demand isn’t there. The market can supply way more than it needs to. There are people in the industry panicking and desperate to stay in business. They’re trying to get another hype cycle going so they can use all their fancy equipment.

A couple years ago, I predicted CBG or CBN would be the next cannabinoid they’d market. After all, these two have some research behind them, but I guess the lack of science creates an opportunity to illegally make more claims in your sales pitch. And “C” is probably too close a reminder of CBD. On top of that, THC Δ-8 offers the allure of the infamous THC Δ-9, so it probably grabs more attention.

I think we’ll cycle through more cannabinoid hype cycles in the next few years, but I don’t think any of them will reach the hysteria of CBD.

Bottom line is that we don’t know much about THC Δ-8 yet, but if customers are curious about it, a full-spectrum hemp product is the best way to try THC Δ-8. All the cannabinoids are engineered by millions of years of evolution to work together, so I’m a big advocate of full-spectrum solutions for the vast majority of use cases. 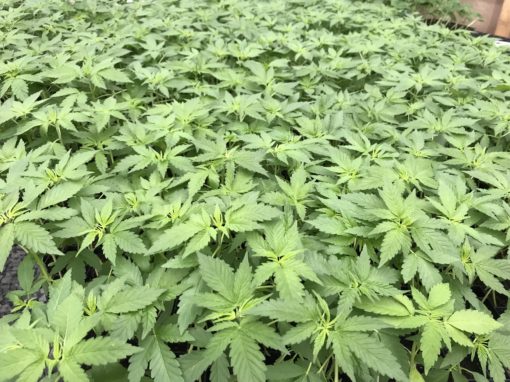 Only the most special plants inspire a million names. Here’s how to identify pot…I mean weed…I mean cannabis.

END_OF_DOCUMENT_TOKEN_TO_BE_REPLACED 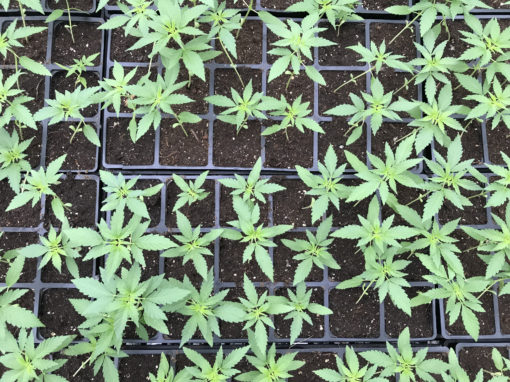 Here’s a quick history on humanity’s long – and I mean really fucking long – relationship with cannabis.